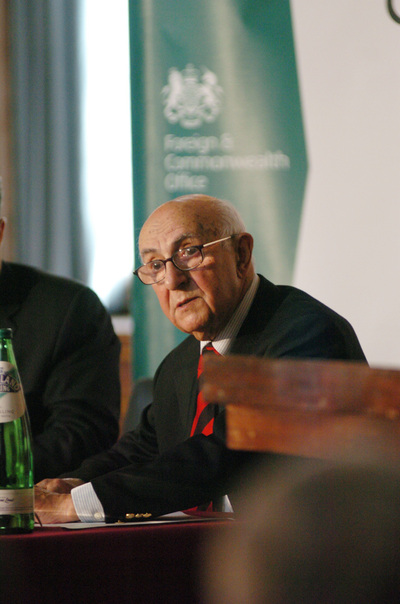 The Peace Through Law Lecture is an annual keynote lecture which explores the attainment of peace through the successful implementation of justice and the rule of law. Beyond the cessation of hostilities alone, the lecture promotes a broad definition of peace as a freedom from disturbance, discrimination, and other inequities which supports human flourishing. Each year, a distinguished legal scholar or practitioner is invited to lecture on how their scholarship and work promotes and affects the attainment of peace through law.

This lecture series is generously sponsored by the Thomas F. Faye Peace Through Law.