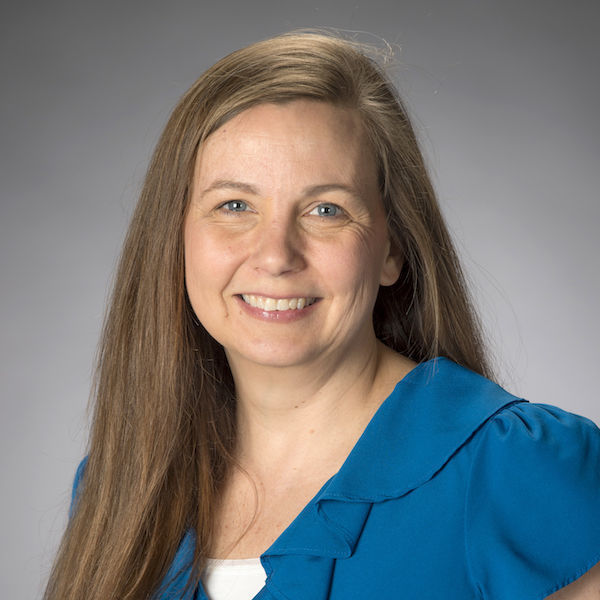 Professor Garnett is the John P. Murphy Foundation Professor of Law at Notre Dame Law School. Her research focuses on property, land use, urban development, local government law, and education policy. She is the author of numerous articles on these subjects and of two books, Ordering the City: Land Use, Policing and the Restoration of Urban America (Yale University Press, 2009) and Lost Classroom, Lost Community: Catholic Schools' Importance in Urban America (University of Chicago Press, 2014). She is a Fellow of the Institute for Educational Initiatives and the Senior Policy Advisor for the Alliance for Catholic Education, a program engaged in a wide array of efforts to strengthen and sustain K-12 Catholic schools.

Professor Garnett will speak at the following events on September 5 in St. Louis.

Both events are free and open to the public. Visit the Carver Project's website for more information and to register.