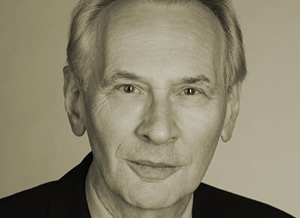 Dieter Grimm is Professor of Law at Humboldt University of Berlin and a Permanent Fellow and former Director of the Wissenschaftskolleg zu Berlin Institute for Advanced Study. From 1987 until 1999, he served as a Justice on the Federal Constitutional Court of Germany. An honorary member of the American Academy of Arts and Sciences, he holds law degrees from the University of Frankfurt and a Master of Laws from Harvard.

The subject of his talk will be “Dignity and Freedom of Speech: An American-German Comparison.”