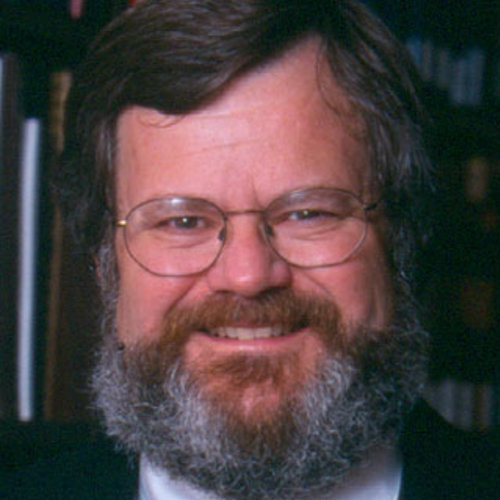 Walter F. “Jack” Pratt, Jr., a noted legal historian, joined the faculty of the Notre Dame Law School in 1986 as an associate professor of law and became a full professor in 1998. He earned his B.A. magna cum laude from Vanderbilt University in 1968, as a Rhodes Scholar earned his D.Phil. from Oxford University in 1974, and earned his J.D. from Yale in 1977, where he served as the articles and book review editor for the Yale Law Journal. He is also a member of Phi Beta Kappa. In addition to his teaching responsibilities, he has served as executive associate dean (1999-2005), co-director of the Notre Dame London Law Centre (1988-89), associate dean for academic affairs (1991-98), and faculty advisor to the moot court program (1990-98). He clerked for the Honorable Charles Clark on the U.S. Court of Appeals for the Fifth Circuit (1977-78), and for United States Supreme Court Chief Justice Warren Burger (1978-79). He taught at Duke University as an assistant professor (1979-82) and associate professor of law (1982-86), and held a visiting associate professorship of law at Brigham Young University (1984-85). While on a research leave for the 1998-99 academic year, he studied Irish legal history at the law department of the National University of Ireland, Galway, Ireland.

His areas of academic interest include legal history, contracts and commercial law. He is a life member of the American Society for Legal History, which he served as secretary/treasurer 2000-2005; he served on the American Bar Association Section of Legal Education’s Law School Administration Committee 2001-2006 (chair 2004-2006); he has chaired the AALS Legal History Section (1991-92) and served as a member of the Student Services Committee of the ABA Section of Legal Education and Admissions to the Bar (1996-98).

Pratt retired from the law school in 2006.