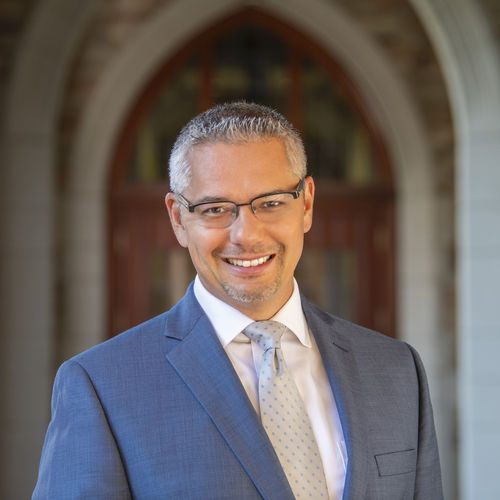 Muñoz writes and teaches across the fields of constitutional law, American politics, and political philosophy with a focus on religious liberty and the American Founding. His first book, God and the Founders: Madison, Washington, and Jefferson (Cambridge University Press, 2009) won the Hubert Morken Award from the American Political Science Association for the best publication on religion and politics in 2009 and 2010. His First Amendment church-state case reader, Religious Liberty and the American Supreme Court: The Essential Cases and Documents (Rowman & Littlefield) was first published in 2013 (revised edition, 2015) and is being used at Notre Dame and other leading universities.

Muñoz's current project is a scholarly monograph on the natural right of religious liberty and the original meaning of the First Amendment's Religion Clauses. Articles from that project have appeared in American Political Science Review, The Harvard Journal of Law and Public Policy, Notre Dame Law Review, American Political Thought, and the University of Pennsylvania's Journal of Constitutional Law.