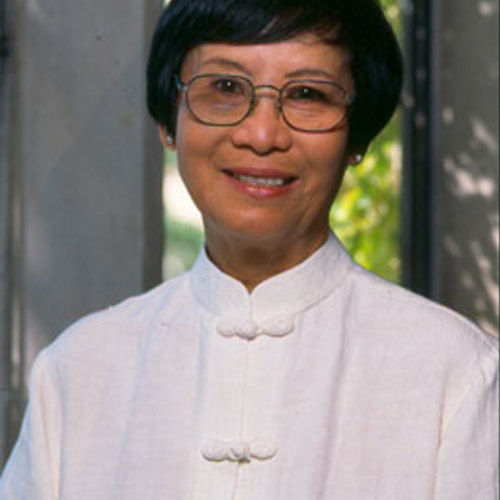 The first woman attorney in central Vietnam, Lê also has extensive practical experience in the areas of international law and corporate law. She founded the first international law firm in Vietnam, Tang Thi Thanh Trai & Ta Van Tai, and served as the firm’s senior partner until she came to the United States immediately prior to the fall of Saigon. She translated her decades of experience into the subjects she taught for over 20 years at Notre Dame, including the required course in commercial law, consumer law, international law, international business transactions and immigration law.

At Notre Dame, she served on countless University and Law School committees, and advised the Asian Law Students Association and coached the International Moot Court Teams that, under her guidance, won regional competitions on several occasions.