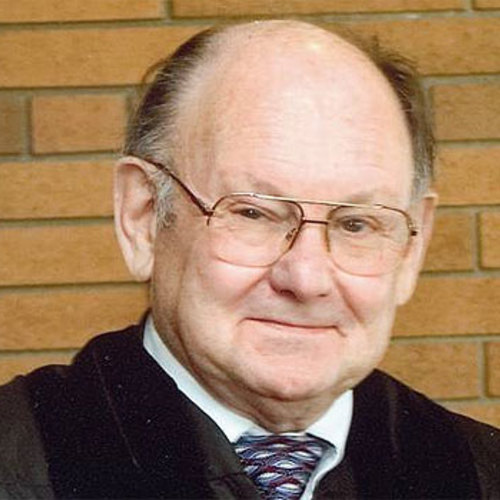 Shaffer joined the Notre Dame Law School faculty in 1963 and taught primarily in the area of estate planning. From 1969 to 1971 he served as associate dean, and from 1971 to 1975 as dean. He rejoined the Notre Dame faculty in 1988 as a chaired professor. For most of his recent tenure, he has been a supervising attorney in the Notre Dame Legal Aid Clinic, teaching clinical ethics and guiding the legal practice of the law students who serve the low-income persons of the South Bend area.

Shaffer's honors and awards include the Inaugural Lifetime Achievement Award from the Journal of Law and Religion, the Cardinal O'Hara Award (2007) from the Notre Dame Alumni Association, and the Father Michael McCafferty Award (2012) from the Notre Dame Law Association, The St. Joseph County Bar Association has named its annual pro bono award the Thomas L. Shaffer Award, and Dean Newton has named the Law School's Public Interest Law Fellowships the Shaffer Fellowships (2013).

Professor Shaffer's published works span a wide range of topics, with his most recent works concentrating on legal ethics.