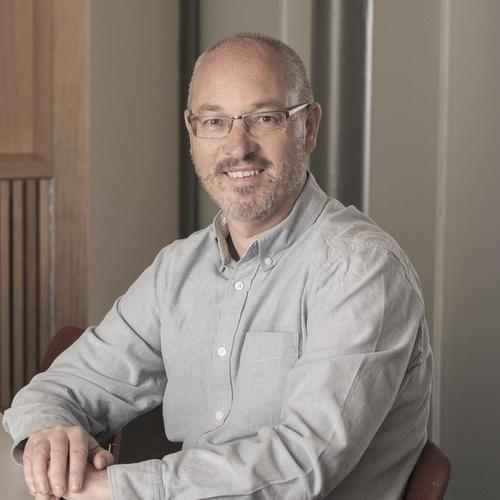 Home Affiliation: Professor of Constitutional Theory in the Law School and Director of Postgraduate Studies, University of Edinburgh Law School

Tierney teaches and researches on U.K. and comparative constitutional law and constitutional theory. He is committed to research impact and engages widely with government, parliamentary committees and the media on issues such as devolution, referendum law and Brexit.