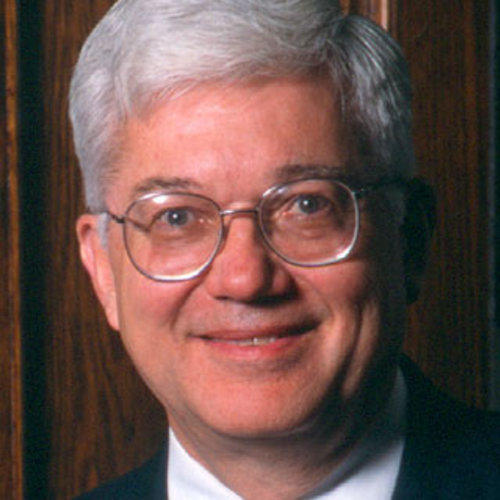 His areas of academic interest include legal research and writing, which he taught to first-year students. In addition, he often taught a course introducing foreign students to the American legal system.

He gives lectures and presentations to other library professionals as an active member of a number of professional organizations including the American Association of Law Libraries (member since 1963, president 1981-82), the Canadian Association of Law Libraries (since 1967, president 1971-73), the ABA Section of Legal Education and Admissions to the Bar (member since 1970, council member 1990-96). He maintains his strong interest in high-quality legal education through his participation on more than 30 ABA law-school site-review committees and as a consultant to other law libraries including, the Supreme Court of Canada and 10 academic libraries in North America. In 2007 the American Association of Law Libraries honored Jacobs by bestowing on him its Marian Gould Gallagher Distinguished Service Award.

Additionally, Jacobs received a 2000 Presidential award for outstanding service to the University and in 2001 he was honored with the Grenville Clark Award, which honors members of the community whose voluntary activities and public service advances the cause of peace and human rights.

In addition, Professor Jacobs writes regularly for law-library and bibliographic publications, and has published several articles on law-library management.