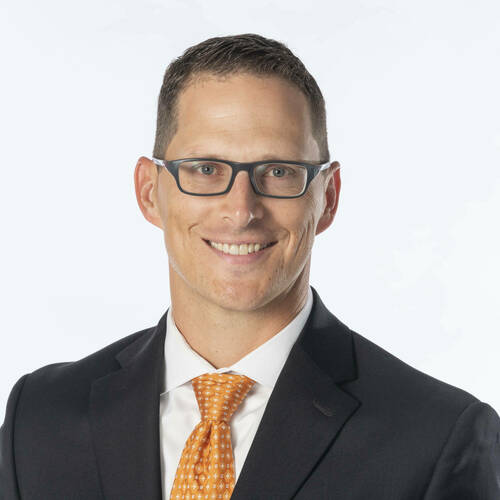 Randy Kozel joined the Law School faculty in 2011. He was named the Distinguished Teacher of the Year by the Class of 2014. He also directs the Notre Dame Program on Constitutional Structure.

Kozel teaches and researches on topics including the freedom of speech, judicial decision-making, constitutional structure, trademark law, and contract law. His book, Settled Versus Right: A Theory of Precedent, makes the case for using precedent to bridge interpretive disagreements.