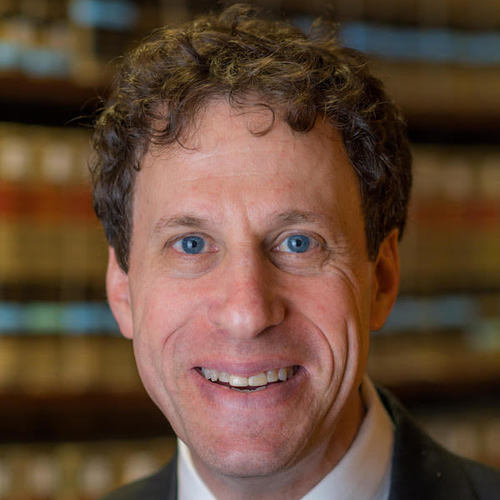 Michael Kirsch teaches and researches in the federal taxation area, with an emphasis on international issues. He has published numerous articles in the international tax field. Professor Kirsch joined the Notre Dame Law School faculty in 2001 and has twice been named the Distinguished Professor of the Year by graduating classes (2004 and 2010). He has served as Associate Dean at the Law School, and also has been a visiting professor of law at the Northwestern University School of Law.

Prior to joining the faculty in 2001, Professor Kirsch practiced law for four years in the tax department of a Los Angeles law firm. He then served as a law clerk for Chief Judge Lapsley W. Hamblen, Jr., of the United States Tax Court in Washington, D.C. Following the two-year clerkship, he served in the IRS Office of Associate Chief Counsel (International). From 1997 through 2001, he worked in the U.S. Treasury Department’s Office of Tax Policy, where he served as the Associate International Tax Counsel. While at the Treasury Department, he was a member of numerous U.S. delegations to international tax treaty negotiations.

The Role of Physical Presence in the Taxation of Cross-Border Personal Services, 51 Boston College Law Rev. 993 (2010).

The Limits of Administrative Guidance in the Interpretation of Tax Treaties, 87 Texas Law Rev. 1063 (2009).

The Congressional Response to Corporate Inversions: The Tensions Between Symbols and Substance in the Taxation of Multinational Corporations, 24 Virginia Tax Rev. 475 (2005).