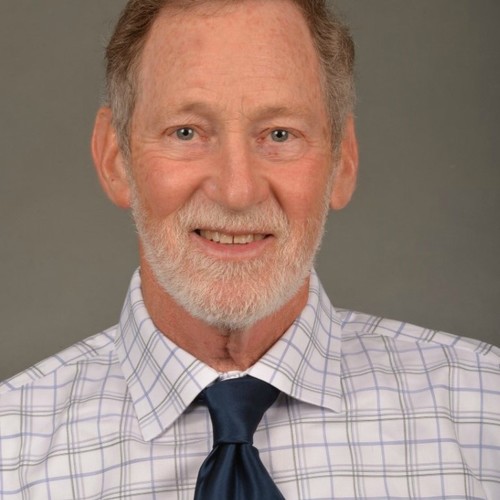 Joseph P. Bauer, an expert in the field of antitrust, joined the Notre Dame Law School faculty in 1973 as an assistant professor, becoming an associate professor in 1977 and a full professor in 1980. He retired at the end of the fall semester in 2015.

Since 1985, Bauer, with the late Earl W. Kintner until his death some years ago, has prepared the annual updates to a seminal work in antitrust law, Kintner and Bauer, Federal Antitrust Law, volumes I-XI. In 2013, he published, with Professor William Page of the University of Florida College of Law and John Lopatka of Penn State Law School as his co-authors, the second revised edition of Volume II of this series, which concentrates on sections 1 and 2 of the Sherman Act. This is the sixth volume in this series written by Bauer.

Bauer has also served as a consultant to the Federal Trade Commission's Bureau of Competition (1977-78), and has served on the AALS Antitrust Section Executive Committee (member 1984-89, chair 1987-89). He is a member of the Advisory Board of the American Antitrust Institute. He has testified on numerous occasions before Senate and House committees and subcommittees and in judicial proceedings, and he has served as an expert or consultant for a number of antitrust and intellectual property matters.