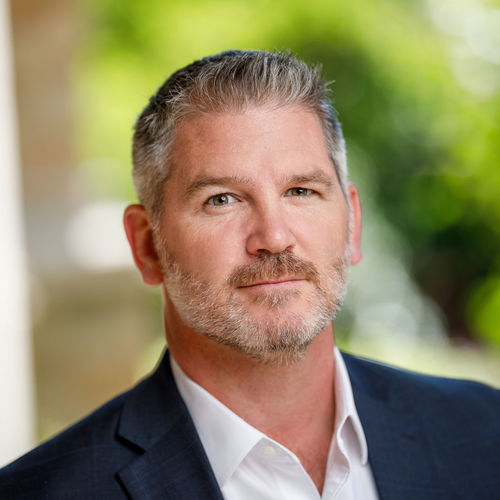 John Ross has been actively advising companies on anti-corruption issues for almost two decades.  Whether in private practice, in-house, or as a business leader, he has effectively guided others in their legal and compliance obligations, especially with respect to the U.S. Foreign Corrupt Practices Act.

Professor Ross is a graduate of the U.S. Naval Academy and the Notre Dame Law School.  He has served as an infantry officer in the U.S. Marine Corps, as an attorney in private practice, and as in-house counsel for AM General LLC. He now is in-house with Aurora, which is building the next generation of self-driving automotive technology.  As well, he advises Notre Dame regarding information security issues and Third Coast Federal, a consultancy specializing in government business.