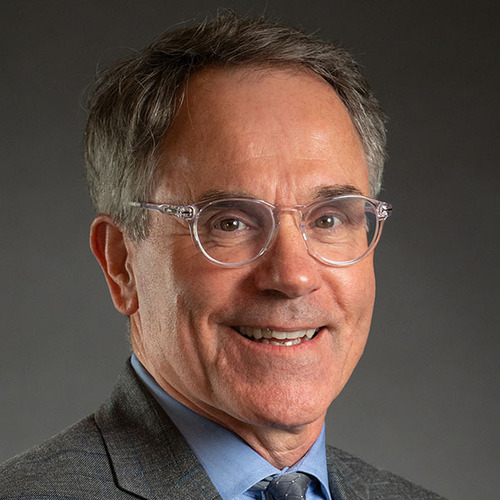 Griffith grew up in Dayton, Ohio, and went to Washington University in St. Louis, where he earned his B.S. in business administration in 1980. He began his business career with Ernst & Young in Chicago and earned his C.P.A. certification in 1981. He earned his J.D. from Cornell Law School in 1985. From 1985 through April 2001, Griffith practiced law with several major law firms, including Chicago firms Winston & Strawn and McDermott, Will & Emery. Griffith developed expertise in commercial finance, secured transactions and corporate insolvency and restructuring.

Griffith joined 1st Source Bank as Senior Vice President, General Counsel and Secretary in 2001. In 2011, he was promoted to Executive Vice President of Administration, with responsibilities for Legal, Compliance, Human Resources, Loan Review, Enterprise Risk Management and BSA/AML. He is a member of the 1st Source executive team and advises the Board of Directors and executive management on enterprise risk, corporate governance and SEC compliance matters.