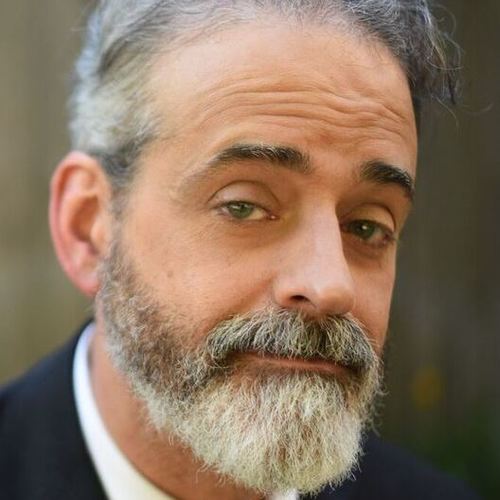 As of 2014, Blakey serves as a federal district court judge in Chicago, Ill.