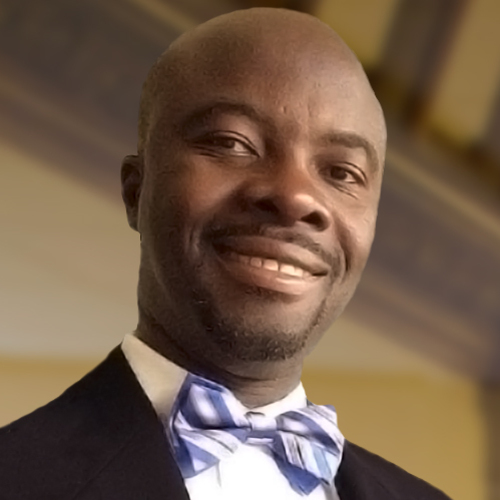 Jean Marc Brissau joined Notre Dame Law School as graduate programs manager in April 2020. Prior to joining the Law School, Brissau was the Haiti Program country director, funded by the University of Notre Dame, through the College of Science. In that capacity, Brissau played a leadership role in the University's engagement in collaborative efforts to mitigate the incidence of lymphatic filariasis in Haiti. In addition to his work with the Haiti Program, Brissau founded a school to provide free education for the less fortunate in his hometown of Léogâne in 2017. Brissau is also a Rotarian, having held the position of assistant district governor from 2016 to 2019. Brissau has also been recognized several times for his selfless service to his fellow Haitians, including for his leadership in responding to the humanitarian crisis that enveloped Haiti and specifically Léogâne after a major earthquake in 2010. He was awarded a Notre Dame Presidential Award in recognition of his distinguished contributions to the University in 2010.

Brissau graduated from the Law School’s Human Rights LL.M. Program in 2008. He is married to Marie Michelle Brissau-Nestor and they have two children, Jean Marc Sébastien and Mark-Mitchell Sterlyn Brissau.