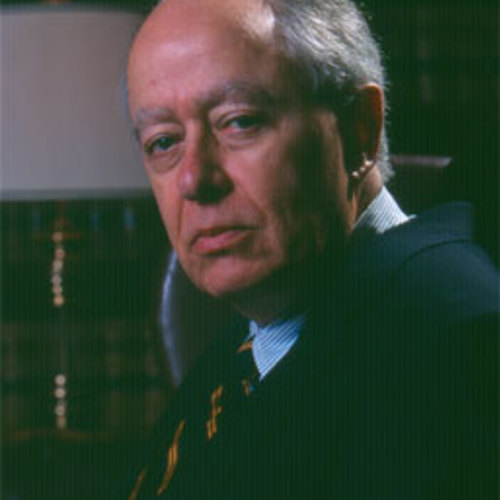 Professor G. Robert Blakey, the nation's foremost authority on the Racketeer Influenced and Corrupt Organization Act (RICO), has served on the Notre Dame Law School faculty for more than 30 years. He teaches in the areas of criminal law and procedure, federal criminal law and procedure, terrorism, and jurisprudence. Blakey's extensive legislative drafting experience resulted in the passage of the Crime Control Act of 1973, the Omnibus Crime Control Act of 1970 and the Organized Crime Control Act of 1970, Title IX of which is known as RICO. He has been personally involved in drafting and implementing RICO-type legislation in 22 of the more than 30 states that have enacted racketeering laws. He frequently argues in or consults on cases involving RICO statutes at both the federal and state levels, including several cases before the United States Supreme Court. Blakey has considerable expertise in federal and state wiretapping statutes as well. He helped draft and secure passage of Title III on wiretapping of the federal 1968 Crime Control Act, and has been personally involved in drafting and implementing wiretapping legislation in 39 of the 43 states that have enacted such laws. Blakey has extensively investigated the assassinations of President John F. Kennedy and Dr. Martin Luther King Jr. He served as chief counsel and staff director to the U.S. House Select Committee on Assassinations from 1977 to 1979, and helped to draft the President John F. Kennedy Assassination Records Collection Act of 1992. Blakey gave remarks at the 2012 Law School Hooding/Diploma Commencement Ceremony on May 19, 2012. Blakey received Emeritus status in December 2012.