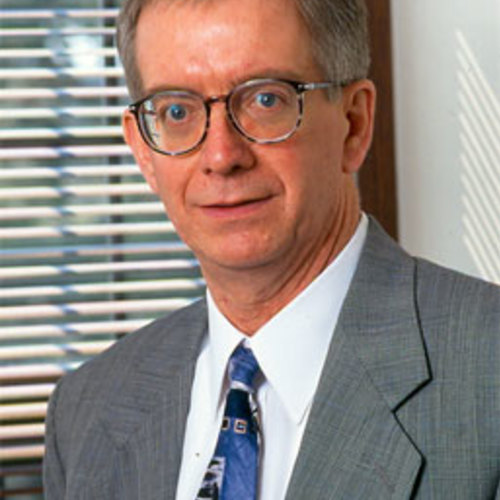 Dutile’s teaching and scholarship concentrate in two areas. He taught criminal law to first-year students and wrote extensively in that area. He also taught and wrote on the law of education. He served as faculty editor of the Journal of College & University Law, the hallmark publication of the National Association of College and University Attorneys (NACUA) (1986-94), and has been a member of that publication’s editorial board since 1986. In 1994, NACUA honored his work by naming him a lifetime fellow of the association. Professor Dutile has served on countless University and Law School committees, including the Academic Council, of which he was a member for about a quarter-century. In 2001, the University’s Alumni Association conferred on him its Armstrong Award, bestowed annually on a graduate who has provided “outstanding” service as an employee. Professor Dutile earned two Presidential Awards at Notre Dame (1982 and 2006). He also garnered the University’s Faculty Award in 2004. His alma mater, Assumption College, presented him with its Outstanding Achievement Award in 2007.

Dutile has published numerous articles on the topics of the law of higher education and criminal law, including: