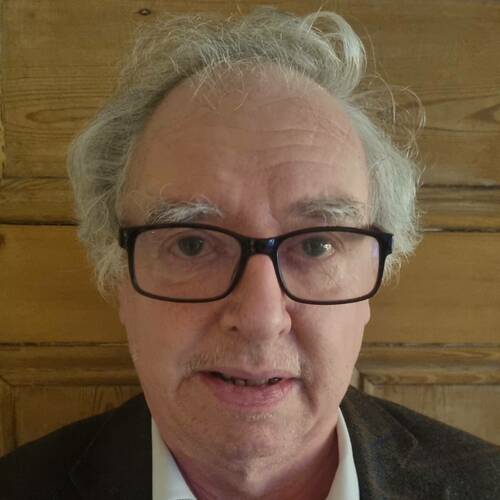 David Ibbetson holds the Regius Professorship of Civil Law at the University of Cambridge. Before taking up the chair in 2000, he taught at Oxford, and was subsequently a fellow of Corpus Christi College between 2000 and 2013.

His research is in the broad field of legal history, concentrating on the English common law in the late-sixteenth and early seventeenth centuries. As professor of civil law, Ibbetson teaches and writes about Roman law, and is interested in the way in which Roman law influenced (and influences) English law, as well as the way in which Roman law related to other early legal systems (in Greece, Anatolia, Mesopotamia, India, and China, among others). If a single question lies behind much of his research, it is why Roman law and English law have proved to be so successful.