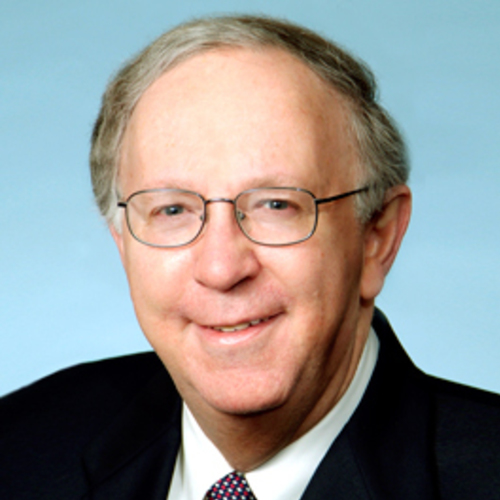 During the course of his career at Jenner, he has served in various leadership roles, including as Chair of its Bankruptcy, Workout and Corporate Reorganization Practice and its Commercial Law Department and as the firm's managing partner. Murray has been involved in numerous high-profile bankruptcy matters, notably representing General Motors Corporation in its Chapter 11 bankruptcy and Jenner & Block Chairman Anton R. Valukas in his role as the court-appointed examiner in the Lehman Brothers bankruptcy. He has been specially recognized for his work in railroad reorganizations. During the Chicago, Rock Island bankruptcy, he successfully argued the case of Railway Labor Executives Association v. Gibbons, 455 U.S. 457 (1982), before the U.S. Supreme Court. He served as trustee of the Chicago Missouri & Western Railway Company, an affiliate of the South Shore Railroad. In recognition of his work as trustee in preserving passenger rail service, Murray received the W. Graham Claytor Award For Distinguished Service To Passenger Rail Transportation.