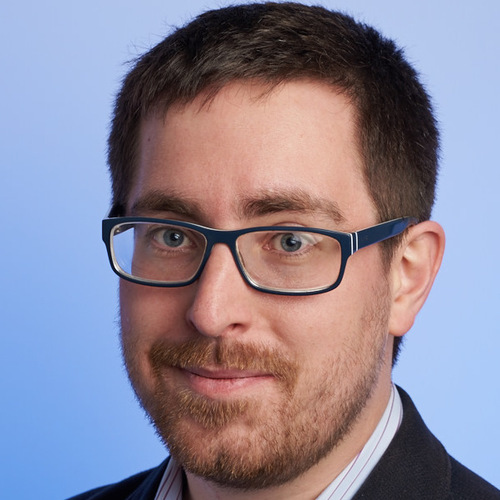 Colm McGrath is a senior lecturer in tort law at King's College London. McGrath joined The Dickson Poon School of Law in January 2018 and acts as the module convenor for the Law of Tort.

McGrath is joint general editor of the long-running Journal of Professional Negligence and the book review editor for the Journal of European Tort Law. He is a fellow of the European Centre for Tort and Insurance Law in Vienna and a member of the International Advisory Board of the Rivista Responsabilita Medica. From 2018–2020 McGrath was an affiliated lecturer at the University of Cambridge where he lectured on Roman law.

McGrath's research focuses on comparative private law and professional liability, with a strong emphasis on the liability and regulation of the medical profession in the UK and beyond. His work often seeks to explain the relationship between private law and society both as a historical and a modern phenomenon.

His monograph, ‘The Development of Medical Liability in Germany 1800–1945,’ was selected as one of nine Legal Books of the Year by the leading German law journal, the Neue Juristische Wochenschrift in 2019.