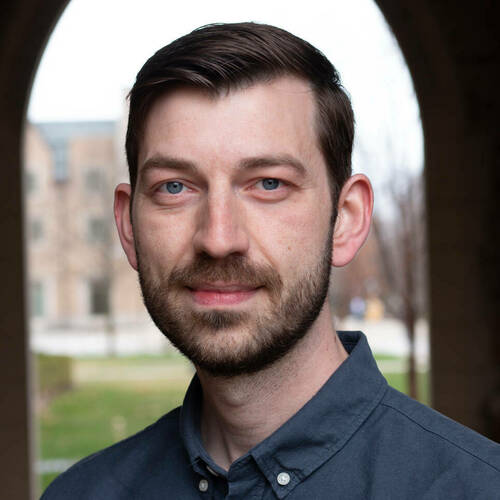 Christian Sheckler joined the clinic in March 2022. Sheckler’s role at the clinic includes locating and interviewing witnesses in wrongful conviction cases, as well as reviewing case files and gathering other evidence to prove client innocence.

Prior to his time at the clinic, Sheckler was a reporter with the South Bend Tribune. Sheckler’s reporting in collaboration with ProPublica ultimately led to the resignation of the chief of the Elkhart Police Department (EPD), as well as the indictment of two police officers on federal civil rights charges and further resulted in an outside review of the EPD for police misconduct. Sheckler and his colleague at ProPublica were also finalists for the prestigious Goldsmith Prize for Investigative Reporting presented by the Shorenstein Center on Media, Politics and Public Policy at the Harvard Kennedy School.