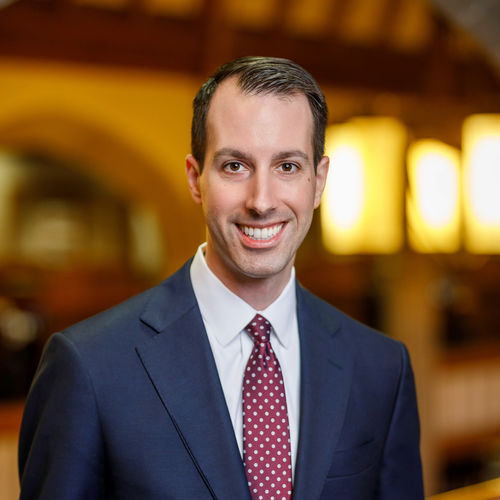 Christian Burset teaches and writes about legal history and civil procedure. His research focuses on the development of English and American legal institutions, including the interaction between law and economic change, the history of arbitration, and the place of specialized courts in the Anglo-American legal tradition. His current book project, under contract with Yale University Press, explores debates in the eighteenth-century British Empire about what kinds of cases and litigants belonged in common-law courts.

Before coming to Notre Dame in 2018, Burset was a Golieb Fellow in Legal History at New York University School of Law and a clerk to the Hon. José A. Cabranes of the U.S. Courts of Appeals for the Second Circuit.

Burset holds a J.D. from Yale Law School, where he was an articles editor for the Yale Law Journal and the Yale Journal of International Law; a Ph.D. in history, also from Yale; and an A.B. in history, with highest honors, from Princeton University.

Arbitrating the England Problem: Litigation, Private Ordering, and the Rise of the Modern Economy, 36 Ohio State Journal on Dispute Resolution 1 (2020)