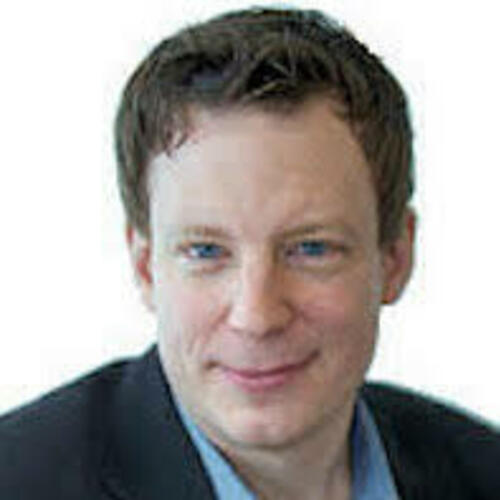 Carsten Gerner-Beuerle joined University College London as a professor of commercial law in 2017. Prior to this, he worked at the London School of Economics, King’s College London and Humboldt University Berlin. Gerner-Beuerle holds degrees in law and economics from Humboldt University Berlin (First and Second Legal State Exam, Ph.D.), the University of Minnesota (LL.M.) and the University of London (M.Sc. in Economics). He has also held visiting positions at various institutions in Europe and the United States, including Trinity College Dublin, the Max Planck Institute for Research on Collective Goods, Heidelberg University, and Duke University. Gerner-Beuerle is admitted to the bar in Germany and the United Kingdom, regularly advises a German law firm on matters of corporate law and corporate insolvency, and has prepared studies for the European Commission and the European Parliament on the reform of corporate governance, financial regulation, and private international law. He is a research member of the European Corporate Governance Institute (ECGI).