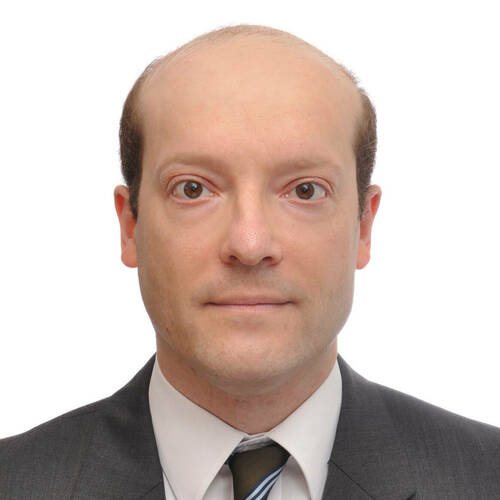 Schneider's main research interests are in the areas of international and comparative tax law, tax administration, taxation in emerging and developing countries, the U.S. and Chinese tax systems and the taxation of individuals.

Prior to entering academia, Schneider practiced in New York, China and the United Kingdom, primarily in the areas of international and U.S. taxation.