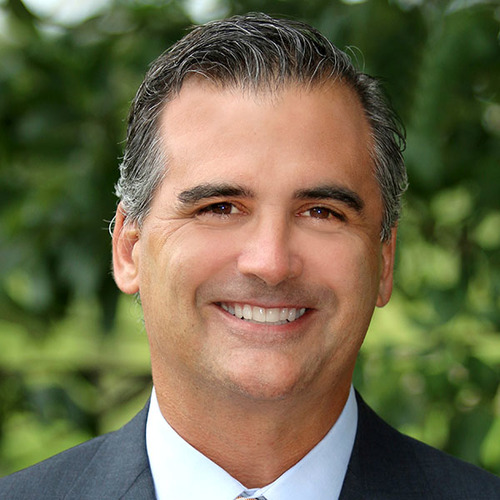 Irwin has additionally been lead counsel in dozens of Patent Office review proceedings. For example, he successfully petitioned the PTAB to institute an IPR on a patent touted as the foundation for a billion dollar per year business that had withstood numerous challenges brought by others, including prior Patent Office reviews and several federal court litigations.

In addition to Irwin’s high-stakes litigation practice, Irwin represents numerous bands and musicians, addressing music law related issues, including drafting partnership agreements, preparing copyright filings, negotiating recording contracts, litigating termination of recording contracts, and winding up band assets upon dissolution.  And, he has been a supervising attorney for numerous pro bono matters involving a broad range of issues and hundreds of attorney hours annually, including matters involving: the confinement conditions at a juvenile detention facility; employment discrimination; a trial of an aggravated assault charge resulting in acquittal; serving as guardian ad litem; and dozens of entertainment law matters.  Some of his pro bono efforts were featured in articles: Pro Bono Group Lends Helping Hand to Creative Arts (Chicago Daily Law Bulleting 2010) and For Art's Sake (The Deal Magazine 2010). In 2016, Chicago-based Lawyers for the Creative Arts, a not-for-profit organization that provides free and low-cost legal services to members of the various Illinois arts communities, awarded Irwin with its Distinguished Service to the Arts award.

In 2018, Irwin was selected by Thomson Reuters as one of the Top 100 lawyers in Illinois as part of its Super Lawyers selection process. Irwin was one of only eight intellectual property attorneys on the list, and the only one from a small (under 75 attorney) intellectual property boutique.  And, each year, for over 15 years, Irwin has been named a Leading Lawyer and a Super Lawyer.  Irwin also received Martindale Hubbell’s highest ratings (AV and AV+) in his first years of eligibility and each year thereafter, and was recently named a Best Lawyer.  In 2015, Irwin received the rare distinction of being named a Fellow of the Litigation Counsel of America (LCA), LCA is an invitation-only honorary trial lawyer society composed of less than one-half of one percent of American lawyers.  LCA Fellows are selected based on their legal excellence and accomplishments in litigation and superior ethical reputations.

Irwin lectures routinely on cutting-edge intellectual property issues. For 15 years, he was an instructor judge for Kirkland's Trial Advocacy program where, three times each year, Kirkland engages its associates in a mock trial program.