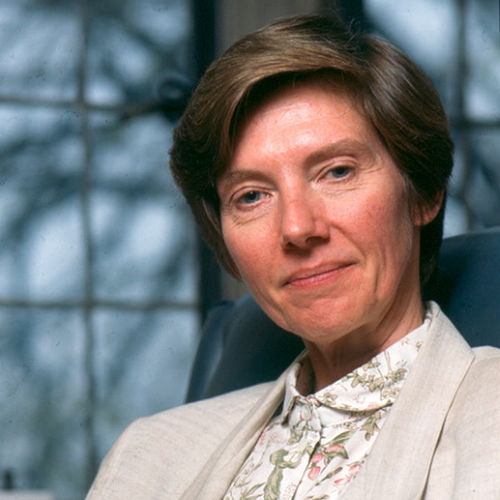 Barbara J. Fick joined the Notre Dame Law School faculty in 1983 as a visiting associate professor of law, and became a permanent member of the faculty one year later. She earned her B.A. from Creighton University in 1972 and her J.D. from the University of Pennsylvania in 1976. A member of the Wisconsin Bar since 1976, Fick has worked as an associate at the Milwaukee firm of Foley & Lardner (1976-78) and as a field attorney for the National Labor Relations Board in Philadelphia (1978-83). While at the NLRB, she also lectured in law at St. Joseph’s University in Philadelphia (1981-82). She retired from the Law School in June 2018.

Fick’s teaching and scholarship concentrate on various aspects of labor law such as employment discrimination, individual rights in the workplace, and international and comparative labor law. Since 1995, she has worked with the American Center for International Labor Solidarity advising and teaching trade union leaders in Central and Eastern Europe on issues relating to protecting worker rights and ensuring domestic compliance with international labor standards. In the spring semester of 2000, Fick served as a visiting professor of law at Katholieke Universiteit Leuven (Belgium).

From 1991-2009, Fick has served as Contributing Editor for Preview of United States Supreme Court Cases; from 1994-1997 as editor of International Contributions to Labour Studies; and from 1999-2007 as a member of the Editorial Advisory Board for the University of Pennsylvania Journal of Labor and Employment Law. She has been a member of the Executive Board of the U.S. branch of the International Society for Labor and Social Security Law since 2006-2012. At the University she is a faculty fellow at both the Institute for International Peace Studies (since 1987) and the Higgins Labor Studies Program (since 1994).