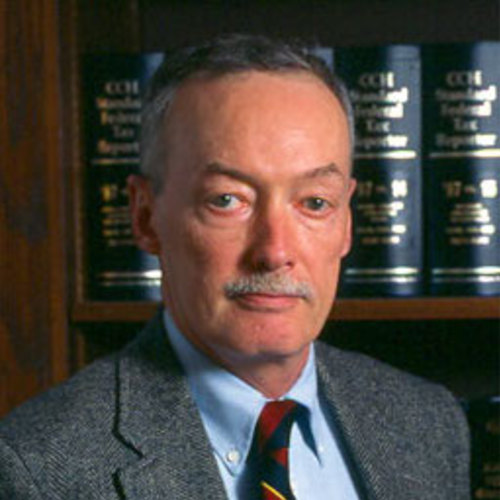 Alan Gunn has been a professor of law at Notre Dame since 1989, teaching and writing in the fields of federal income taxation, insurance, and law and economics. He also teaches first-year courses in contracts and torts. He earned his B.S. from Rensselaer Polytechnic Institute in 1961 and his J.D. from Cornell Law School in 1970, where he served as articles editor of the Cornell Law Review. Admitted to the bar of the District of Columbia, he engaged in private practice in Washington, D.C., from 1970 to 1972 before beginning his teaching career.

Before joining the Notre Dame faculty, he taught at Washington University in St. Louis from 1972 to 1976, and at the Cornell Law School from 1977 to 1989, where he held the J. duPratt White Chair in Law from 1984 to 1989. He has also held visiting professorships at the University of Michigan, Boston College and the College of William and Mary.

Gunn retired from teaching in 2005.

Gunn has also published numerous articles on the subject of tax law.