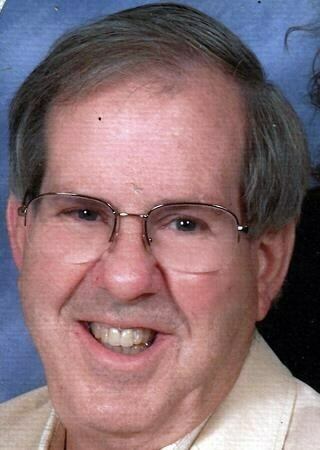 It is with great sadness that the Law School announces the passing of Theodore Fitzgerald on August 22, 2021 in Hebron, Indiana. Upon graduation, Fitzgerald took a clerkship with the Indiana Supreme Court. Following that Fitzgerald served two years in the United States Army Military Police Corps, as a commissioned officer. Upon his release from active duty, he started practicing law in Hebron with Franklin Petry and maintained his practice there until 2017. Over his many years in practice, Fitzgerald was the recipient of numerous awards, including being honored as a distinguished Hoosier by Governor Daniels in March of 2009. To read more about Fitzgerald’s life and many accomplishments view the obituary.