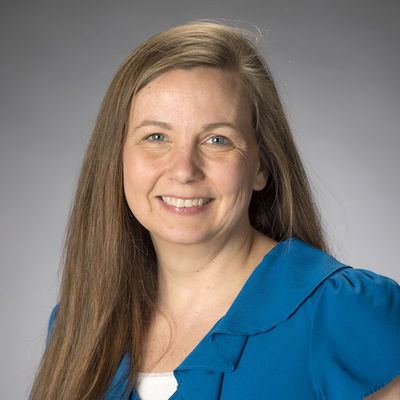 Garnett, a John P. Murphy Foundation Professor of Law at Notre Dame Law School, spoke on a key aspect of Catholic education – its impact on the common good. Catholic schools are often labeled “private” schools, but their mission is public in important respects.

Click here to watch Professor Garnett’s speech. Her address starts around 30 minutes into the video.

“Garnett has helped our local community, the state of Indiana, and indeed the nation understand why school choice is so important,” Father Tyson said. “Parents, especially in vulnerable communities, have a right to choose a faith-based, tradition-laden, formative education for their children.”

In addition to instruction, Professor Garnett serves as an advisor for the Alliance for Catholic Education and as a fellow of the University’s Institute for Educational Initiatives, the Notre Dame Institute for Real Estate, the Law School’s Program on Law and Economics, and the Center for Literacy Education. She frequently speaks about education policy issues, especially as they relate to Catholic schools, and she currently serves as a consultant to the United States Conference of Catholic Bishops Committee on Catholic Education.