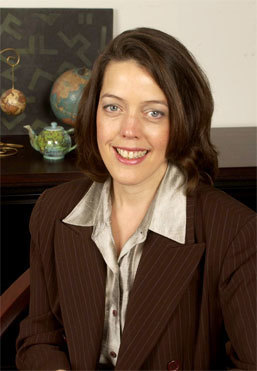 Professor Mary Ellen O’Connell—an international law specialist who has written specifically on the enforcement of World Court judgments—says it is vital that the United States comply with the July 16, 2008 International Court of Justice (also World Court) order to stay the execution of five Mexican nationals on death row in Texas.

“The World Court order is fully consistent with U.S. international law obligations that support fundamental norms, especially the right to life. If the United States executes these individuals in defiance of the Court, it will be that much harder for the next president to rebuild the standing of the U.S. in the world, especially as a state committed to the rule of law and fundamental human rights.”

The World Court’s order was issued at Mexico’s June 5 request after Mexican national Jose Medellín lost a case in the U.S. Supreme Court against the state of Texas in March. Medellín had requested that the Supreme Court implement an earlier decision of the World Court in favor of Mexico, ordering that all Mexican nationals on death row in the U.S. who were not informed of their right to contact the Mexican consul have their sentences and convictions reviewed.

“The question now is whether the President will take effective steps to comply with the new order, which requires action he has already acknowledged he is bound to carry out,” says O’Connell. She adds, “The negative impact of defying the Court in this case will be particularly strong because the U.S. itself went to the World Court and cited the very treaties at issue here when Americans were taken hostage in Iran in November 1979. The Court’s order in favor of the U.S. then was instrumental in securing the hostages’ release. We need the World Court and the law it implements, which means we also need to respect the Court and international law.”

Medellín is scheduled to be executed in Texas August 5.