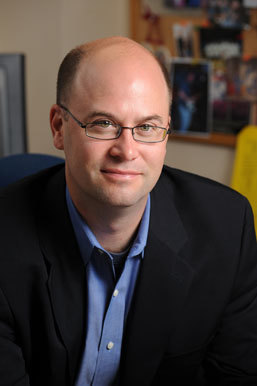 Notre Dame Professor of Law Richard Garnett joins a distinguished panel of scholars next week (Feb. 25-26) for a conference titled “Public and Private: Feminism, Marriage, and Family in Political Thought and Contemporary Life” at the University of Chicago. The scholars will discuss themes of the book Public Man, Private Woman: Women in Social and Political Thought, authored by University of Chicago Professor Jean Bethke Elshtain.

Through a series of panels, the speakers will take up multiple understandings of public and private, examining how the boundaries between them have shifted over time. They will address the ways in which Elshtain’s thought has contributed to the wider scholarly and civic conversation. As distinguished scholars in their own right, contributors will present their reflections on the conference theme based on their own areas of expertise. Professor Elshtain responds to each panel and offers her own comments at the close of the conference.