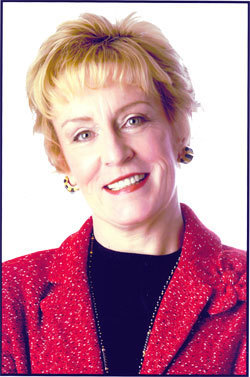 Patricia Bobb ’72 is no stranger to award receptions. She has been honored many times over the course of her career, including her selection as the leading woman lawyer in Illinois three years in a row by the Leading Lawyers Network, and her selection by the Chicago Sun Times as one of the 100 most influential women in Chicago.

Bobb’s latest award is from the Women’s Bar Association of Illinois, which will present her with the Esther Rothstein Award for having “demonstrated a visionary approach in [her] professional endeavors by making a contribution to the well-being and empowerment of women, while freely giving back to other women and members of the legal profession.”

“She was a real trailblazer,” says Illinois Appellate Court Justice Sheila O’Brien ’80 of Bobb. “She was a woman trial lawyer in Chicago when no other women were. She is respected and liked by everyone, which is hard to manage.”

Prior to working in the private sector, Bobb served as an assistant state’s attorney for Cook County in the felony trial division after graduating from Notre Dame Law School.