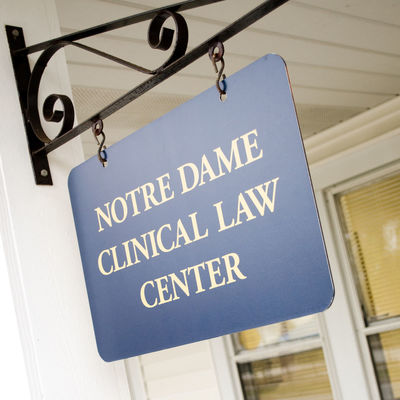 Vincent, a South Bend restaurant worker, came to the Notre Dame Clinical Law Center last summer looking for help with back taxes he owed. The situation was complex, and the paperwork was daunting — especially for someone, like Vincent, whose first language is not English.

Vincent — his name has been changed in this article to protect his privacy — got much more than tax help at the Clinical Law Center. He also received financial planning assistance and legal counseling that helped him access more than $10,000 of his own money that he thought had been seized.

“I was sympathetic to his case from the beginning,” Domingo said. “He had some health issues, was considered low income, and had a substantial IRS debt, especially compared to his take-home pay. He came to the clinic because he had been receiving demanding letters from the IRS. He was overwhelmed and didn’t know where to begin.”

Domingo ascertained the exact value of Vincent's IRS debt — often a challenge for taxpayers — and set up an installment plan to pay his balance. But that’s only the beginning of what Domingo began to uncover when assisting Vincent. Domingo’s past experience as a certified public accountant came in handy with his work at the clinic, he added. He earned his bachelor’s degree in accountancy and a master’s degree in accountancy at Notre Dame before going to law school.

“Clinical education wasn’t something that I thought I’d be interested in. I took it because I had exhausted all of the tax classes at the Law School and had heard of the challenging-yet-satisfying nature of clinical education,” Domingo said. “It turned out to be one of the most rewarding and pedagogically valuable experiences during my three years of law school.”

The Tax Clinic is one of five clinics run by Notre Dame Law School and is housed in the Clinical Law Center on Howard Street just south of campus. All five clinics function as teaching law offices where certified student interns work as lead attorneys on real cases under faculty supervision. The clinics help the South Bend community by representing local residents who often cannot afford legal counsel.

The Tax Clinic, founded in 2016 and led by Professor Patrick Thomas, represents clients in controversies with the Internal Revenue Service and educates individuals about their rights and responsibilities as taxpayers.

“Most taxpayers have to face IRS problems alone; the vast majority of low-income taxpayers facing an IRS audit go unrepresented. Many can simply give up,” Thomas said.

“The Tax Clinic helps qualifying clients to solve complicated tax problems,” he said. “Clients often come to us overwhelmed, faced with a bevy of confusing letters from the IRS. Our students work collaboratively with our clients to figure out what’s happening, what potential solutions exist for resolving their problem, and to implement a solution. While legal solutions may exist to certain client problems, this case demonstrates the importance of factual research in client representation.” 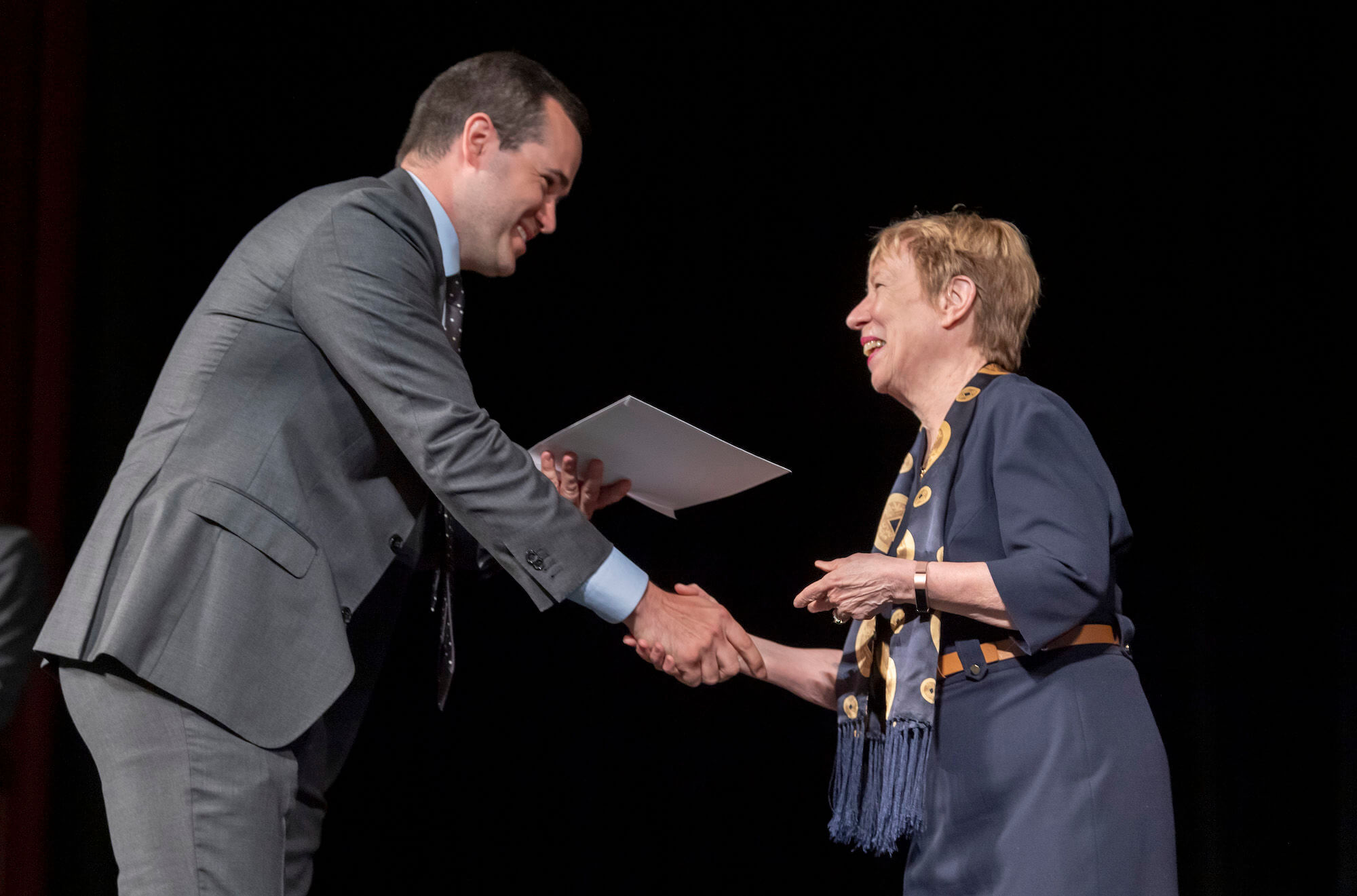 While setting up Vincent’s payment plan with the IRS, Domingo noticed that his wages from his multiple jobs and his assets didn’t match up. Money was missing. Specifically, a portion of Vincent’s wages were being garnished; however, the garnishment amount was changing monthly and didn’t make sense based on the facts available, Domingo explained.

“It became a hunt, a wild goose chase,” he said, “to find out where the garnishment came from and what it was for.”

Domingo found that Vincent's wages from one job were being deposited into an account to which he no longer had access from a hold placed on it in 2016. Vincent thought the wages from that job were being garnished in their entirety, but Domingo discovered that wasn’t the case. Instead, the wages were being deposited into the frozen account, beyond Vincent’s reach. More than $10,000 was sitting in the account, untouched for several years.

Domingo then sought the help of students in the Law School’s Economic Justice Clinic to help Vincent remove the account hold, pay off the underlying debt, and regain control of his money.

By the end of the spring semester, Vincent was able to settle his underlying debt, regain the rest of the money from the account, and continue paying his IRS payment plan. Domingo said he’s proud to have taken this from what looked to be a simple case of tax help to solving something that Vincent wouldn’t have been able to do on his own.

“Finding more than $10,000 for anyone would represent a huge win, but for Vincent, it was monumental,” Domingo said.

“Our success was the result of a collaboration between clinics,” Domingo continued. “It’s not every day that you have that kind of collaboration. I don’t think it’s common for low-income clients to have access to that kind of legal help. I was able to make a difference for someone who needed help.”

Thomas said this case is a strong example of the importance of the clinics.

“Danny’s work on this case matches my strongest aspirations for students in our clinics: collaborative legal problem solvers that don’t settle for incomplete solutions,” Thomas said. “He could have established a payment plan for Vincent, solved his tax problem, and closed the case, but he noticed something that wasn’t quite right. He kept digging until he uncovered an unexpected problem, which became a solution.”