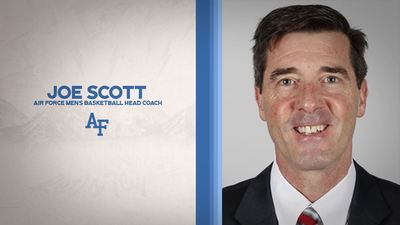 Joseph W. Scott '90 J.D. has been hired for a second stint as the Air Force Academy men’s basketball head coach. Upon graduation from law school, Scott served a year as an assistant at Monmouth in 1991 and then returned to his alma mater Princeton for eight seasons as an assistant coach before Air Force gave him his first head coaching job in 2000. He returned to be head coach at Princeton for three seasons from 2004-2007. Scott then headed out west to the University of Denver where he served as head coach until 2016. He had recently served as an assistant at Holy Cross and Georgia before his recent hire at the Air Force Academy.