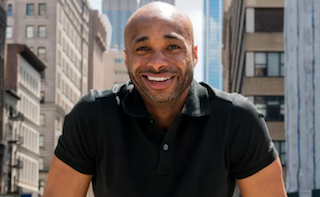 BSE Global, parent company of the Nets, Liberty and Barclays Center, has named Jackie Wilson II, an entrepreneur, sports agent, and litigator, as their Executive Director for Diversity and Inclusion. In addition, BSE has added the position to its executive management team. Both a certified sports agent and a certified trainer, Wilson began his career as a litigator for a Morristown, N.J. law firm, then moved into a Denver-based sports agency, All Pro Sports & Entertainment, where he was both general counsel and an agent. APSE represents mostly NFL players. Most recently, Wilson founded and ran Nova Fitness Innovations, a New York-based network of technology-based fitness centers.