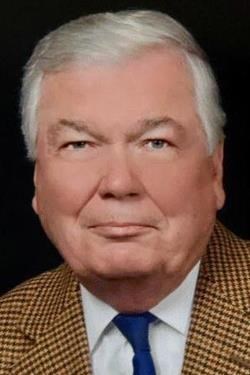 It is with a heavy heart that the law school announces the passing of Thomas Brunner on February 24, 2021 in South Bend, Indiana. After graduation from law school Brunner worked in Washington, D.C. as a lawyer for the National Labor Relations Board as well as for both a United States Senator and Congressman. Brunner returned to South Bend in 1972 where he took positions as business legal counsel, South Bend City Attorney, and entered private practice. Brunner was the founding member of the law firm, Parker, Brunner and Hamilton. When the firm’s successor, Parker and Jaicomo, was acquired by the Indianapolis-based firm of Baker & Daniels in 1990, Brunner remained a partner at Baker & Daniels until its merger into Faeger Baker Daniels where he then served as Of Counsel until his retirement in 2016. For a beautiful tribute to Thomas Brunner’s life and the many contributions he made to the community, view his obituary.