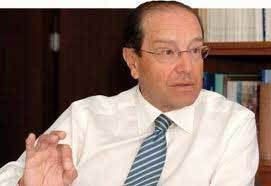 Osvaldo Hurtado, former President of Ecuador, will speak at NDLS September 8 on “Independence of the Judiciary, Freedom of the Press and other Constitutional Developments in Ecuador.”

Osvaldo Hurtado succeeded the late President Jaime Roldós as President of Ecuador in 1981 and served until his term was over in 1984. His government has been praised for strengthening democracy, showing respect to institutions and the rule of law, and preserving public liberties.

The Center for Civil and Human Rights is hosting the lecture, which begins at 12:30 p.m. in 1130 Eck Hall of Law. A light lunch will be served.