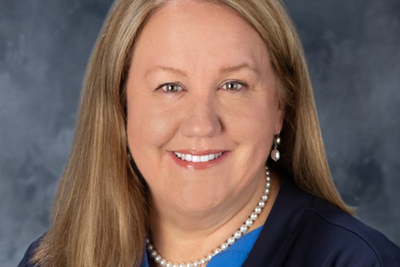 She was nominated to be a U.S. district judge by former President Barack Obama and received her commission in 2013, becoming the first woman to serve as a district judge in the Western District of New York.

“As Sandra Day O’Connor used to say quite a bit, it’s good to be the first, but you don’t want to be the last,” Wolford told the Rochester Democrat & Chronicle. “I am certainly very honored to be assuming this role. ... I am certainly honored to be the first woman serving in that role. I am hopeful that some day in the not-too-distant future, it will not be so historic that a woman is assuming a leadership position in this district.”