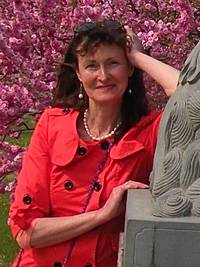 Carol Ann Nix’s first book, DRAGON HEARTS: LOVE IN CHINA, was published in June 2015. It is a memoir containing candid accounts of her life in China from 2009 through 2010. The story contains some of her personal experiences and impressions as a Valparaiso University professor teaching university courses to Chinese undergraduate and graduate students in Beijing. The book is about Chinese hearts touching Carol Ann’s heart, and her heart touching theirs. Her first sequel, DRAGON HEARTS: EAGLE IN CHINA, will be published in December 2015 by Koehlerbooks. She plans to write two additional sequels in her DRAGON HEARTS series.