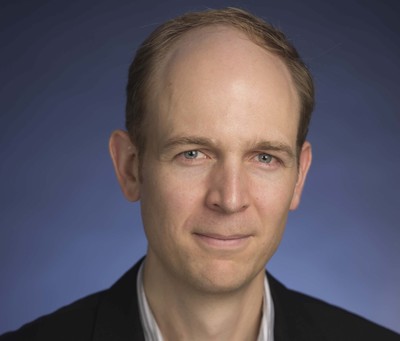 Bray, who joined the Notre Dame Law faculty full-time this semester, said he and Hobbins had several goals for the translation. These included translating very closely with attention to wordplay and physicality in the text, listening to the long tradition of Jewish and Christian interpretation, and making the translation suitable for reading aloud.

“We tried to carry over from the original its repetition, its emphasis, its wordplay, and even its moments of archaism,” Bray wrote in a recent blog post. “We of course did not fully succeed; imperfection always attends translation. But we aimed to be very close – closer than Robert Alter, closer than major Jewish, Catholic, and Protestant translations (e.g., JPS, NABRE, ESV).”

Two recent reviews praised the work, and Bray notes the reviewers understood “what it does and does not try to achieve.”

“[I]t is much more than a translation ... [and is] undoubtedly a most valuable resource for ‘Scholars and Translators,’” writes Ernst Wendland in The Journal of Northwest Semitic Languages.

In New Blackfriars, Marco Settembrini writes, “[T]he newly crafted translation is aimed at public reading and private worship, is conceived in a substantial continuity with the Tyndale Bible and the King James Version, is willing to mirror the Semitic original albeit highly mindful of the style and pace of the English text.”

“I’m delighted at the reception the translation is getting from scholars and from ordinary readers,” said Bray. He added: “The notes to the translation should be a delight for everyone who loves words. And lawyers should love words. Stone is what a stonemason works with; words are what a lawyer works with.”