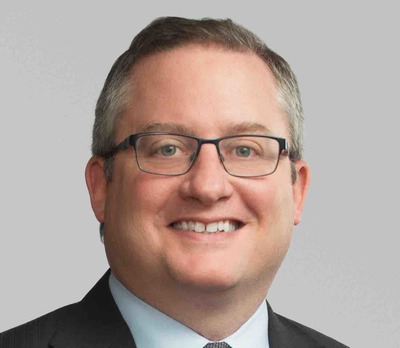 President Donald Trump has nominated Damon R. Leichty, a partner at Barnes & Thornburg LLP and an adjunct professor at Notre Dame Law School, to become a federal judge for the U.S. District Court for the Northern District of Indiana.

For nearly 20 years, Leichty has represented clients in complex civil litigation in more than 25 federal and state jurisdictions across the United States. He regularly counsels manufacturers on product liability, non-competition, and other contracts, warnings, warranties, and various strategies to develop and market good products.

“We are extremely proud of Damon and this extraordinary opportunity before him,” said Philip J. Faccenda Jr. ‘89, ’92 J.D., managing partner of Barnes & Thornburg’s South Bend office. “This is a distinct honor for those of us in the legal profession, and this nomination is a testament to Damon’s abilities and accomplishments as a lawyer at our firm. We look forward to supporting him throughout the confirmation process.”

If confirmed, Leichty will fill the vacancy left by the retirement of Judge Robert L. Miller Jr., for whom Leichty clerked earlier in his legal career. Confirmation proceedings have yet to be scheduled.

Leichty earned his J.D. from Indiana University Maurer School of Law, where he won the school’s Sherman Minton Moot Court competition and served as a law journal editor. He received his bachelor’s degree from Wabash College. He also earned a master’s degree in literature and law at the University of Aberdeen in Scotland.

Last year, the president nominated a Notre Dame Law School alumnus, James R. Sweeney II ’96 J.D., to fill a judicial vacancy on the U.S. District Court for the Southern District of Indiana. Sweeney is a partner at Barnes & Thornburg in Indianapolis.