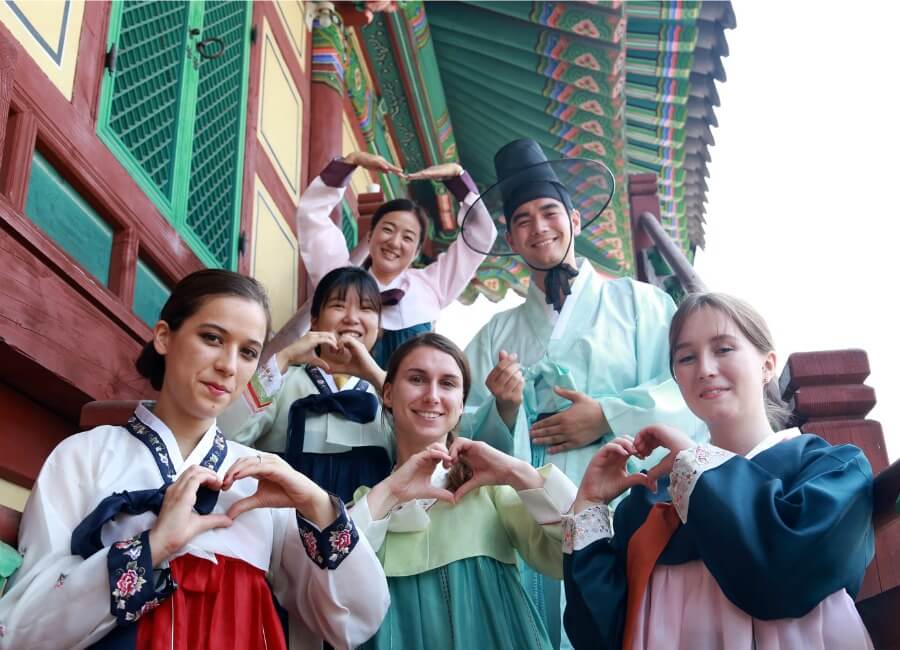 Kate Rochat, a 3L at Notre Dame Law School, spent part of her summer “off the beaten path” while learning Korean in an intensive language program through the U.S. Department of State.

Rochat was part of the State Department’s Critical Language Scholarship Program, which places students with host families in foreign countries for a couple of months to learn the country’s language, as well as the history and culture, in an immersive setting. She lived with a family in Gwangju, a city of 1.5 million people, and took field trips on the weekends with other program participants.

Rochat lived in South Korea for a year and a half teaching English before coming to Notre Dame Law School, but this summer’s trip was more intensive, she added. “It wasn’t like anything I’ve done before,” she said.

She spent the first part of her summer working with social workers through the Social & Health Services Division of the Washington State Attorney General’s Office in Seattle. The office allowed her to split her summer and participate in the South Korea program.

“I spoke to my supervisor in Washington state, who encouraged me to take the scholarship, and it has helped me with my interviews by giving me something interesting to talk about,” she said. “Notre Dame Law is great because the faculty and staff have encouraged me to pursue my interests off the beaten path.”