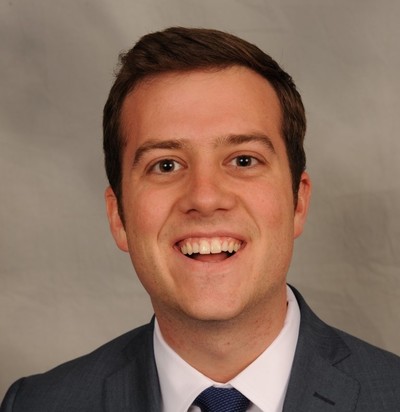 The Law School’s intellectual property faculty created the competition to reward the excellent scholarship produced by Notre Dame Law students, some of which is being recognized by awards outside of the Law School, said Mark McKenna, John P. Murphy Foundation Professor of Law. To have been eligible, papers were required to be at least 10,000 words long and must have been completed in 2018 or 2019.

Dahm’s paper, No Internet Does Not Mean No Protection Under the CFAA: Why Voting Machines Should Be Covered Under 18 U.S.C. § 1030, was published in the most recent issue of the Notre Dame Law Review. This paper challenges the assertion by the U.S. Department of Justice’s Cyber-Digital Task Force, which last July reported that the Computer Fraud and Abuse Act currently does not prohibit the act of hacking a voting machine in many common situations. This paper argues that voting machines are “protected computers” under the CFAA. The paper also explains the importance of their coverage under the CFAA given Russia’s election-related cyberthreats.

“It was humbling to be recognized for this award, especially given the strength of the IP program at Notre Dame Law School,” Dahm said. “I actually found out that I had won a few days after getting married, and so it was a red-letter week.”

Dahm said that after graduation he hopes to practice in litigation and continue to explore issues related to computer fraud, like trade secret misappropriation and data privacy.

“The review committee was unanimous in selecting Jack Dahm’s paper, even in a strong field,” McKenna said. “The paper did a very nice job arguing that voting machines should be covered under the Computer Fraud and Abuse Act, which is obviously quite a timely topic. We were very pleased to award him the inaugural prize.”