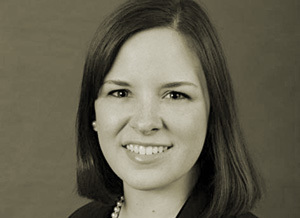 “The generosity of Mr. Weigand’s gift is overwhelming, and I am so grateful to have been chosen as a Weigand Scholar. The Weigand Trust is more than just a scholarship; it offers a tremendous opportunity to join a family of attorneys and scholars who have a deep devotion to serving Kansas. As someone who shares that love for Kansas, I am humbled and honored to join the Weigand family,” said Baumgardner.

The J.L. Weigand, Jr. Notre Dame Legal Education Trust offers scholarships to incoming and upperclassmen attending, University of Notre Dame Law School, Washburn University School of Law, and University of Kansas School of Law. The purpose of the Trust is to actively promote excellence in legal education and to encourage the most scholastically qualified students who are long-term Kansas residents to remain in or return to Kansas to practice law.