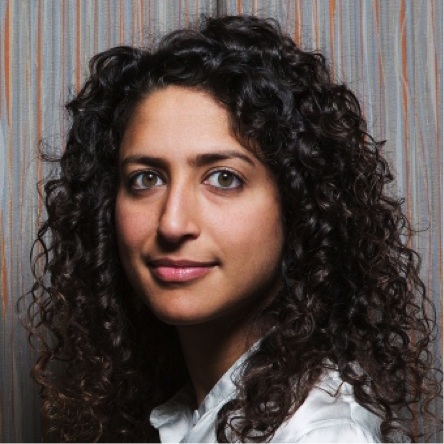 For decades, lethal injection has been the lynchpin of the U.S. capital punishment system. By lending the process a mask of medical legitimacy, this method of execution has preserved the pervasive myth of the humane execution, and has helped maintain public and political support for the continued use of the death penalty.

Behind the mask, however, lethal injection is just as brutal as the gas chamber or the electric chair.  Conducted using experimental drug cocktails administered by untrained prison officials, lethal injection was recently described by one Supreme Court Justice as “the chemical equivalent of being burned at the stake”.

Register now and be sure to RSVP on Facebook too!

Keep an eye on Notre Dame London Law at 50 and follow #NDLondonLaw50 for detail of more events marking this anniversary year—including monthly guest lectures and a gala in October!

In her work against execution by lethal injection in the US, Maya has codified the scientific case that the lethal injection constitutes cruel and unusual punishment, and helped defence attorneys argue this to save their clients from execution, scrupulously tracing the pharmaceutical supply chain to track how death rows are diverting medicines, and supported more than 30 manufacturers in cutting off this supply.  Her work against European complicity in executions has exposed the implications of European support for counter-narcotics programmes, shifting the debate about where some of the responsibility lies for executions for drug-related offences.  Maya has conducted extensive advocacy before the governments of Europe, the United States and regional and international bodies; has served as an expert advisor to the European Commission; and is a frequent voice in the media.

A graduate of Oxford University in French and Italian, Maya also holds an LLB, was a 2015 Soros Justice Fellow, won the 2015 SMK Women Demanding Justice award, and has been described by CBS news as “the woman behind a shortage of execution drugs”. 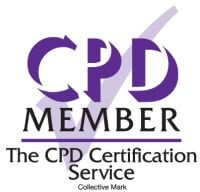