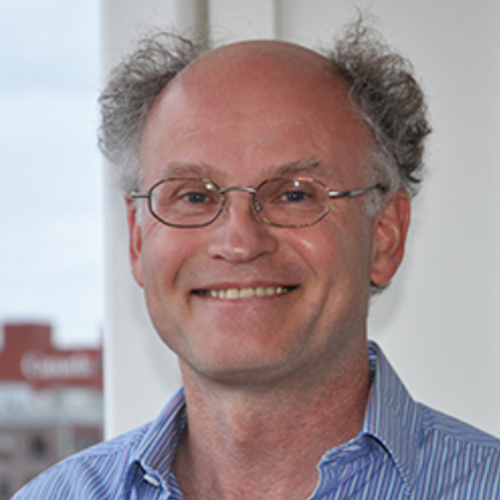 He studied law at the Universities of Frankfurt and Geneva, and comparative law and/or languages at the universities of Salamanca, Strasbourg, London and Trento (Italy). He holds a doctoral degree from Goethe-University Frankfurt, an LL.M degree from Harvard Law School, and a professorial degree from Humboldt-University Berlin. He has been a full-time professor of law at the University of Geneva since 2001. He also teaches as a regular visiting professor to KU Leuven since 2015.