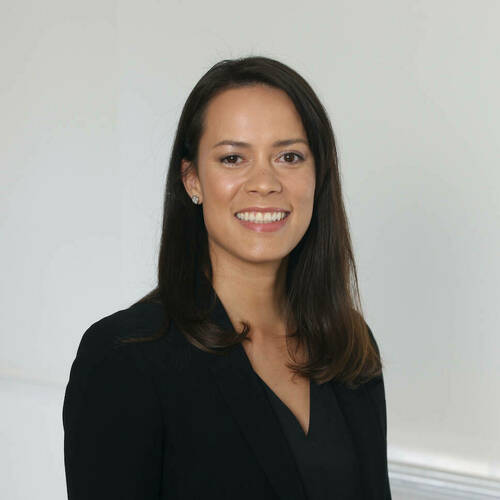 Philippa Webb is professor of public international law at King's College London. She joined The Dickson Poon School of Law in 2012 after a decade in international legal practice.

She has extensive experience in international courts and tribunals. She served as the special assistant and legal officer to Judge Rosalyn Higgins GBE QC during her presidency of the International Court of Justice (2006-2009) and, prior to that, as the judicial clerk to Judges Higgins and Owada (2004-2005). She was the associate legal adviser to the chief prosecutor at the International Criminal Court (2005-2006) and an associate officer at United Nations Headquarters (2001-2003).