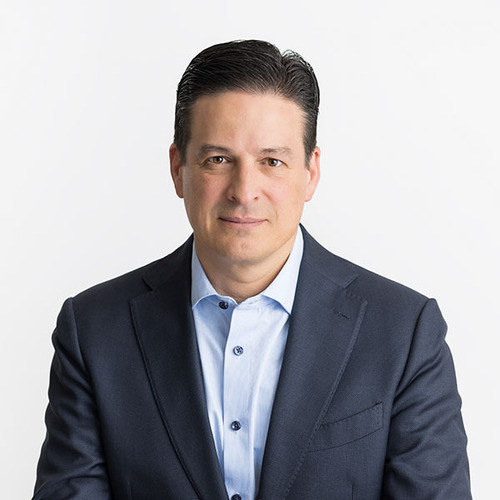 Carozza currently serves as a member of the Oversight Board, an independent expert body created by Meta, the parent company of Facebook and Instagram, to render binding decisions and policy recommendations regarding difficult content moderation questions on Meta’s platforms. Since 2019 he has also been the United States member of the European Commission for Democracy through Law (the Venice Commission), the Council of Europe’s expert advisory body on issues of constitutionalism, the rule of law, democracy, and fundamental rights. In 2019-2020 he was a member of the U.S. State Department’s independent, nonpartisan, advisory Commission on Unalienable Rights. From 2006 to 2010 Carozza was a member of the Inter-American Commission on Human Rights, the principal international body responsible for the promotion and protection of human rights in the Western Hemisphere, and served as its President in 2008-09. In 2009 he received the Order of Merit of Bernardo O’Higgins, the Republic of Chile’s highest state honor awarded to foreign citizens, in recognition of his service to the Inter-American human rights system. Carozza was appointed by Pope Francis in 2016 to be a member of the Pontifical Academy of Social Sciences. He has been a visiting professor at various universities in the United States, Europe, and Latin America, including as the John Harvey Gregory Lecturer on World Organization at Harvard Law School, and has been awarded doctorates honoris causae from the Pázmány Péter Catholic University in Hungary and from the Dominican School of Philosophy and Theology (Berkeley, CA). In 2019, Notre Dame awarded Carozza its Reinhold Niebuhr Award, for Notre Dame faculty “whose body of academic work and life promote or exemplify the area of social justice in modern life.”

Carozza holds an AB from Harvard University and a JD from Harvard Law School, and was a postdoctoral Ford Foundation Fellow in Public International Law at Harvard Law School. After law school, he served as a judicial clerk for the Supreme Court of the Federated States of Micronesia and worked as an associate at the Washington, D.C., law firm of Arnold & Porter.

The Practice of Human Development and Dignity (University of Notre Dame Press, 2020) (co-edited with Clemens Sedmak)

“The Possibilities and Limits of International Human Rights Law to Foster Social Inclusion and Participation,” in Towards a Participatory Society: New Roads to Social and Cultural Integration 228 (Pierpalo Donati, ed., Libreria Editrice Vaticana 2018)

“The Problematic Applicability of Subsidiarity to International Law,” 61 American Journal of Jurisprudence 51 (2016)

“The Anglo-Latin Divide and the Future of the Inter-American System of Human Rights,” Notre Dame Journal of International and Comparative Law 5:1, Article 6 (2015)

“On Solidarity in International Law,” a study commissioned by the Caritas in Veritate Foundation, (2014) (with Luigi Crema)

“The Right and the Good, and the Place of Freedom of Religion in Human Rights,” 40 Communio International Catholic Review, 456 (Summer-Fall 2013)

“The Catholic Church, Human Rights and Democracy: Convergence and Conflict With the Modern State,” 15 Logos: A Journal of Catholic Thought and Culture 4:3 (2012) (with Daniel Philpott)

“The Universal Common Good and the Authority of International Law,” 9 Logos: A Journal of Catholic Thought and Culture 1:28 (2006)

“From Conquest to Constitutions: Retrieving a Latin American Tradition of the Idea of Human Rights,” 25 Human Rights Quarterly281 (2003)