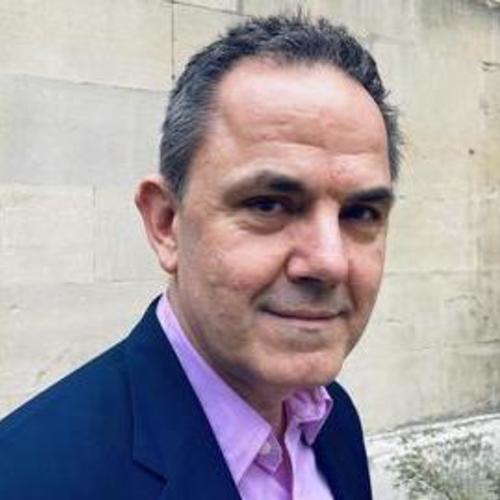 John Tasioulas is Professor of Ethics and Legal Philosophy at the Faculty of Philosophy, University of Oxford, and Director of the Institute for Ethics in AI. He is also a Senior Research Fellow at Balliol College, Oxford.

He was born in Australia, his parents having emigrated from Greece in the early 1960s. He received degrees in philosophy and law from the University of Melbourne and studied as a Rhodes Scholar at the University of Oxford where he completed a D.Phil on moral relativism under the supervision of Joseph Raz.